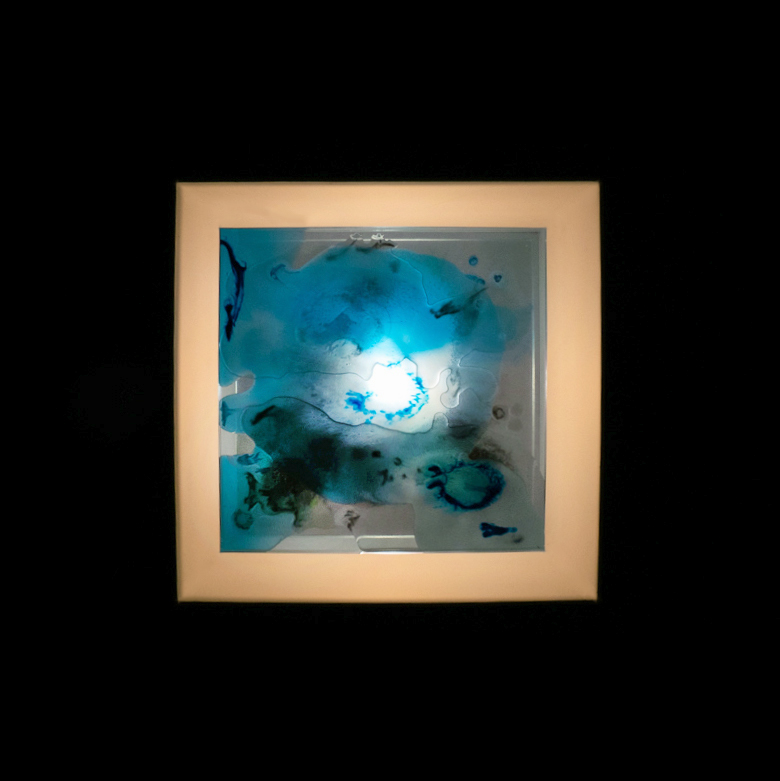 Once immersed in its color and depth in layers, the sun becomes recognizable, and forms of life begin to emerge through independent and intertwined layers of pollution. From the view of the bodys of water and the lives within them, peering upwards is as we see the environment, atmosphere, and worlds above. Consider A Body of Water as a fixture, exposing an obtrusive unawareness to the polluted disparity of ecosystems within oceans, lakes, and rivers. Despite the beauty of its initial appearance, A Body of Water allows for its viewer to become visually trapped in pollution and water simultaneously, portraying the destructive effects of human lifestyles in the eyes of the various species and environments with which we coexist. Urging recognition of the human role in the climate crisis, A Body of Water advocates empathy by understanding, rather than inequality by neglection. 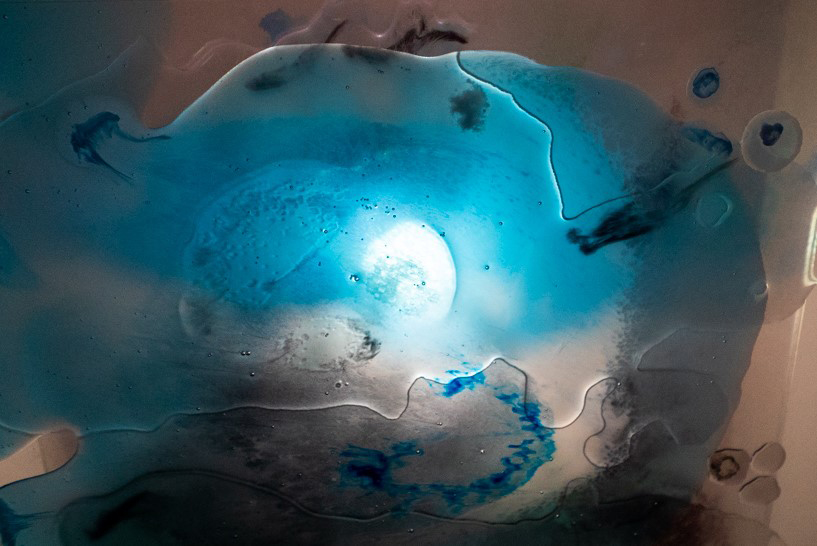 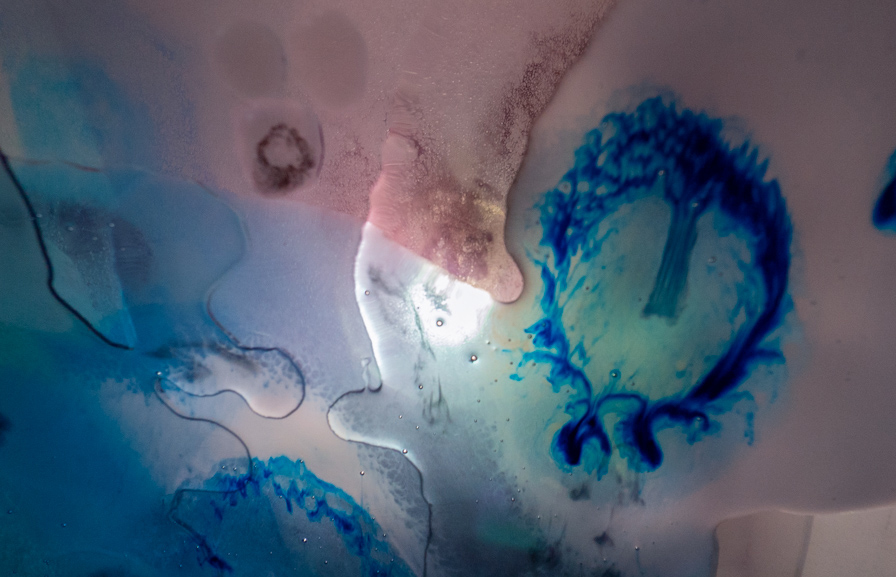 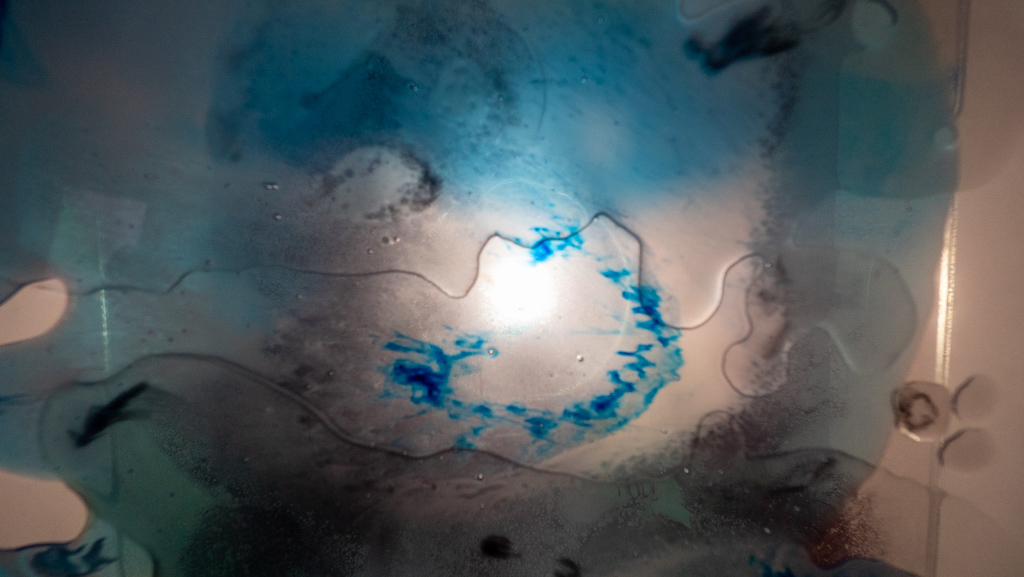 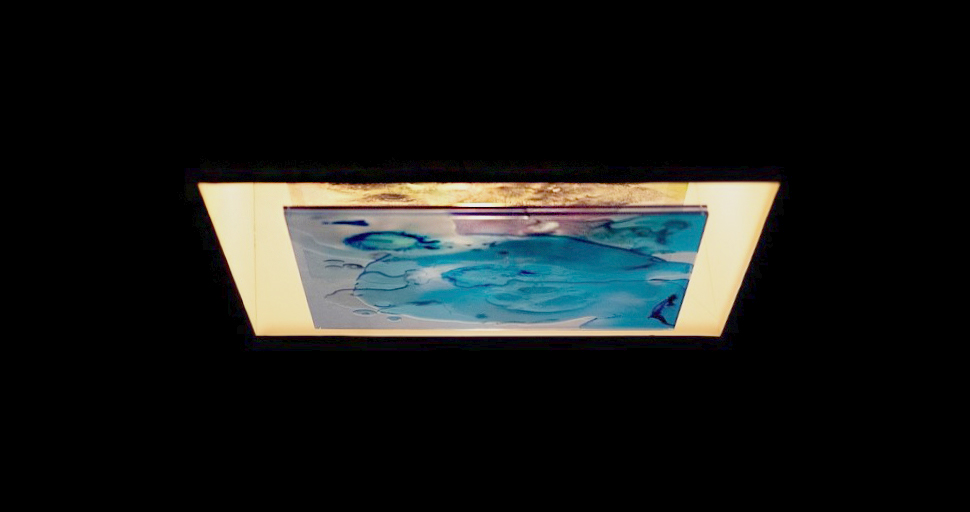 A Sky Full of Lanterns

A piece of dusk

An Overwhelming Event: A Celebration and a Tribute

For those that wish to exist

One Room, One Person, One Light Bulb

The End of a Life

The Place of Eden

The World aimed The Mirror

The circle of Light

the Splendor that Never Fades