"Surveillance" tackles the prompt "Evocative Luminance" head-on, depicting a familiar yet daunting scene of a searchlight spinning in the middle of an unforgiving world. The figures in the scene, ambiguous in their purpose, are neither defined as hunter nor hunted, but rather are just seen as humans who see light itself as their enemy. As the icy-toned spotlight glides across the white surfaces, shadows cast by the walls provide shelter while light that is let in between the walls seems to aggravate the humans. The light-emitting cameras and fog in the air make the scene more dynamic, causing rays of light to be scattered and cast at different angles. In this world, the figures, who stand as still as statues, never get the true ending they deserve, eternally confined behind walls, restrained by none other than the light. 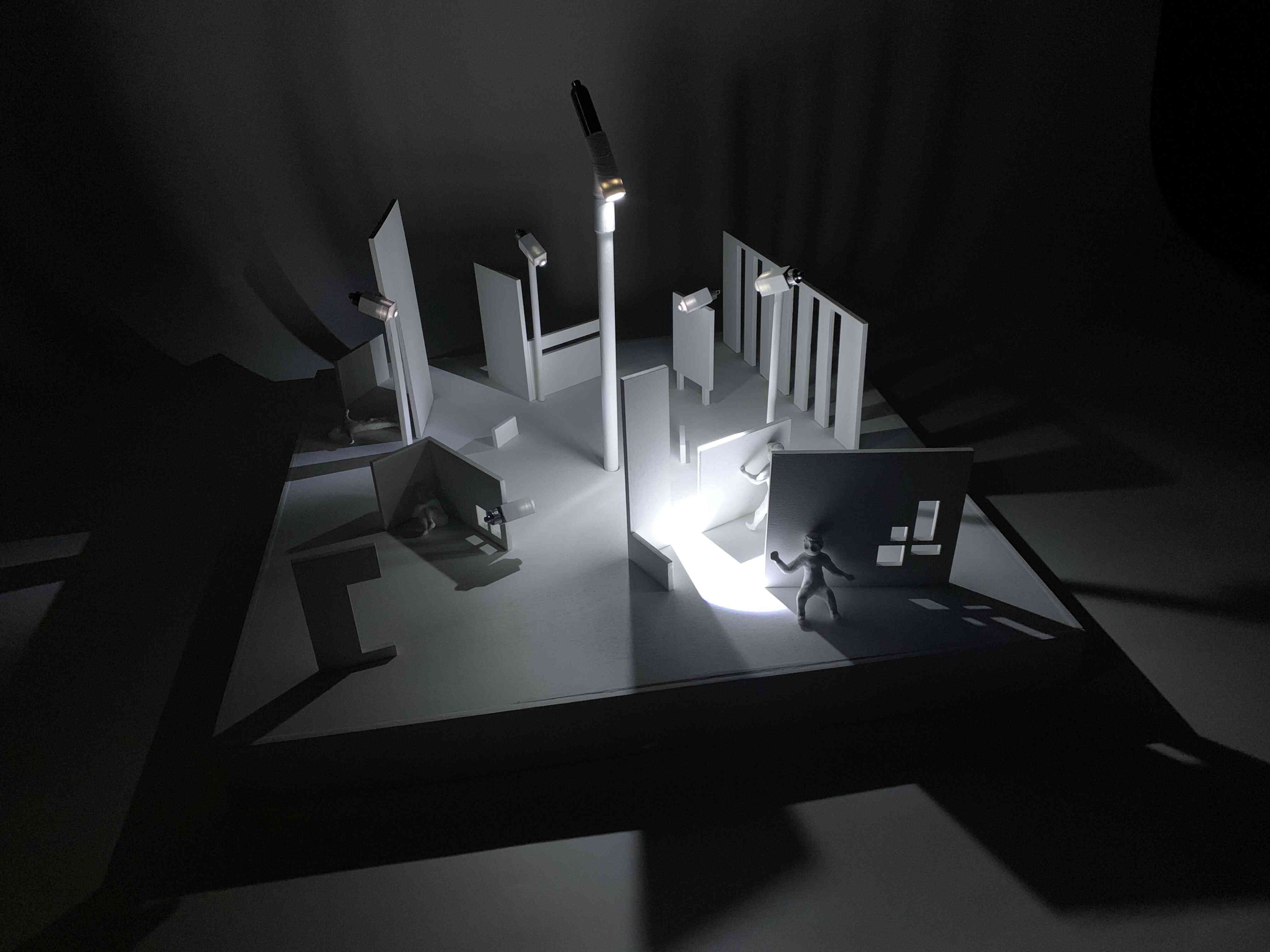 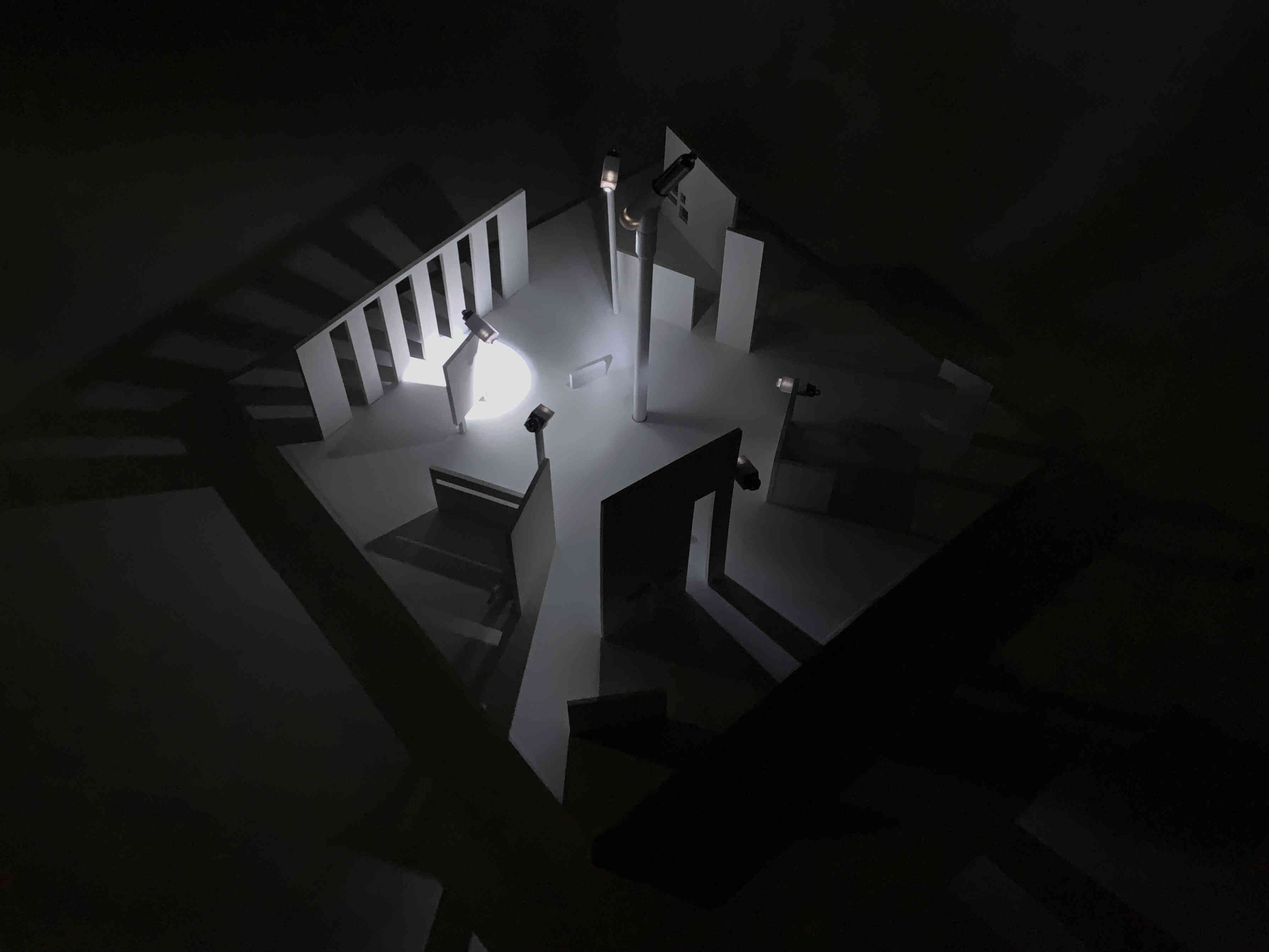 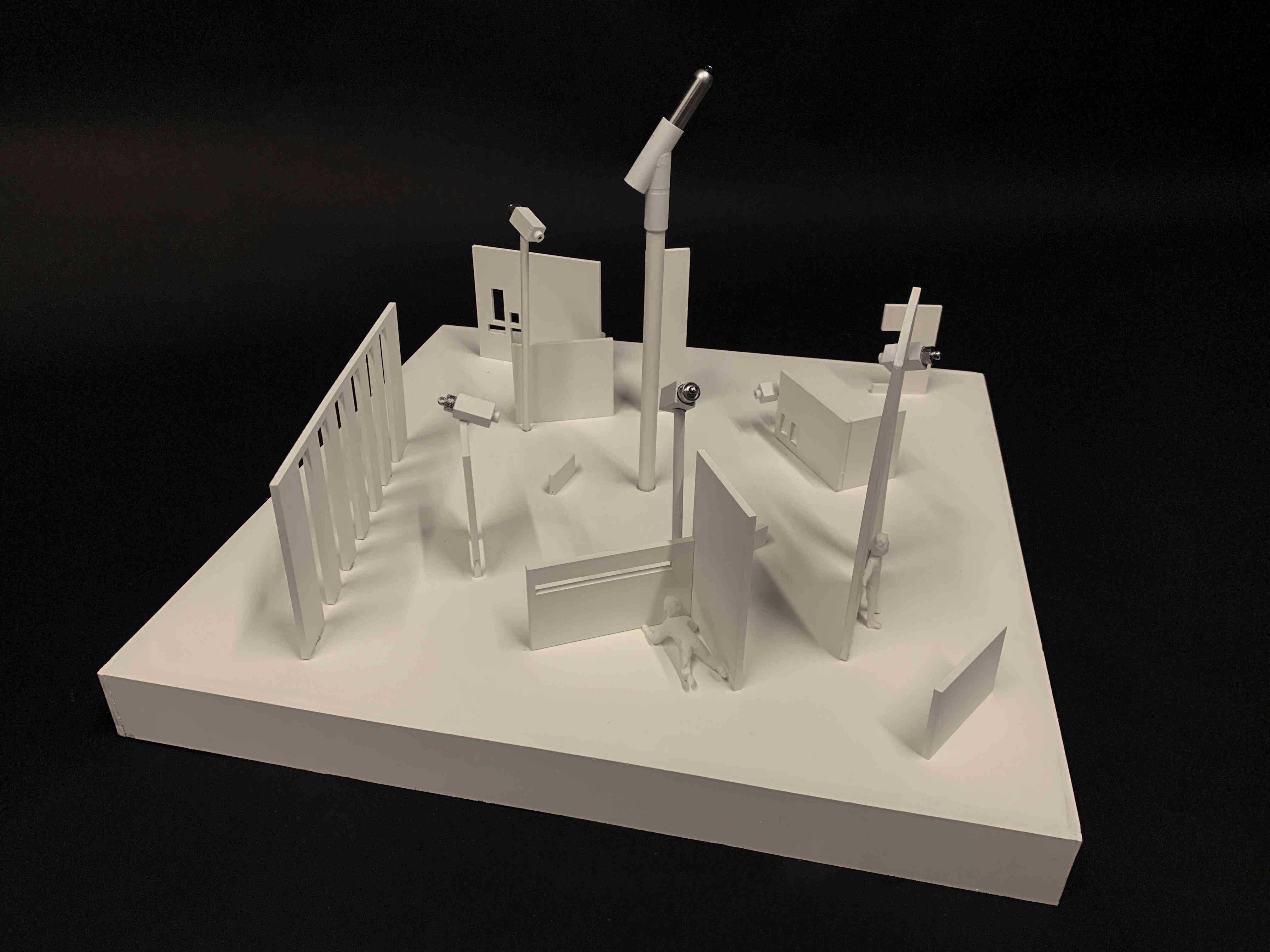 Bound to each other

Every mind is its own world. - Bounded By Light

In Anticipation of Reverie

Let There Be Light

Light From Inner Self

Mythophos: The Tale of Human Enlightenment

Song of the Sea

Swing in the Sky

The Beauty of Empty Space

To the Moon and Back